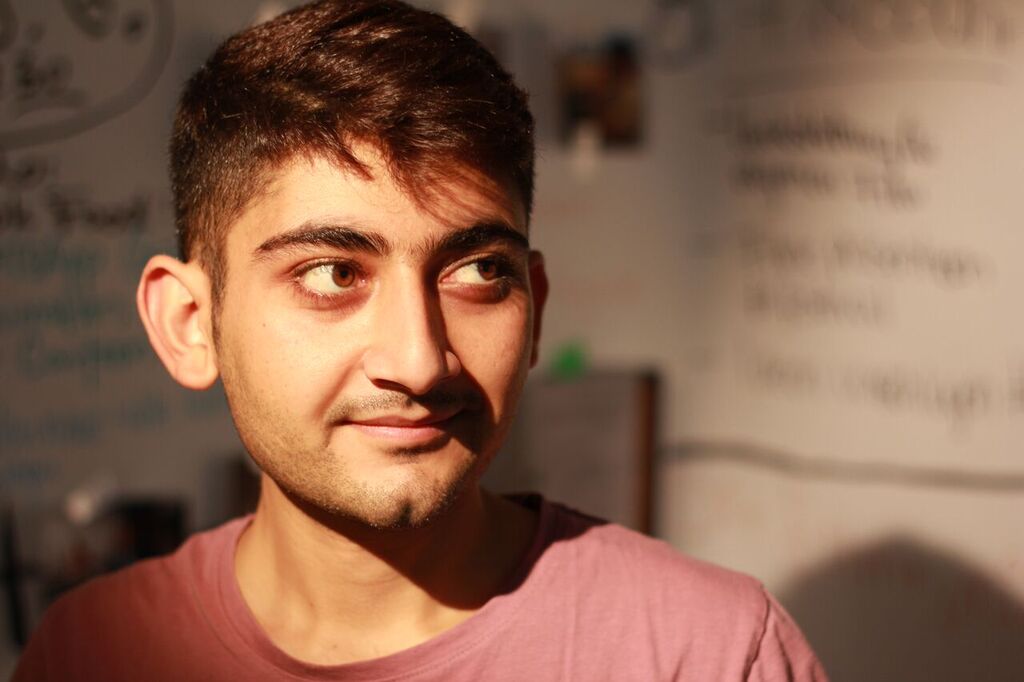 “Hi, my name is Imraan, and I am a new member of the KINO ASYL family this year. I was born and raised in Afghanistan. I am 18 years old and about two years ago I came to Germany. I now live in Munich. Watching movies, reading novels, studying math, enjoying scientists’ discoveries are my favorite daily activities. The love of movies is what brought me to KINO ASYL.

I think being a part of KINO ASYL is a great opportunity to work with a great team and present a small part of my culture to the people here. Syngué sabour covers the problems our women face in everyday life. Buzkashi Boys shows what our young generation thinks and what imaginations they have.” 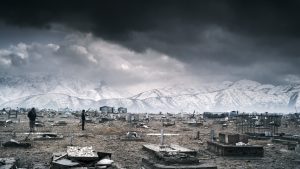 Buzkashi Boys is a film about two best friends. Rafi (son of a smith) and Ahmad (a street child) who share deep friendship and love for Buzkashi, a traditional version of polo. Together they struggle to work on their dreams, duty and strived to work towards their own future in the war-torn country Afghanistan.

In a country torn apart by war a young woman in her thirties watches over her older husband. A bullet in the neck has reduced him to a comatose state. He has been abandoned by his fellow combatants and brothers. After years of living under his control, with no voice of her own, the woman one day decides to say things she could never have spoken before, even though they have been married for ten years. Her husband has unconsciously become “the patience stone” – a magical black stone that, according to Persian mythology, absorbs the plight of those who confide in it.