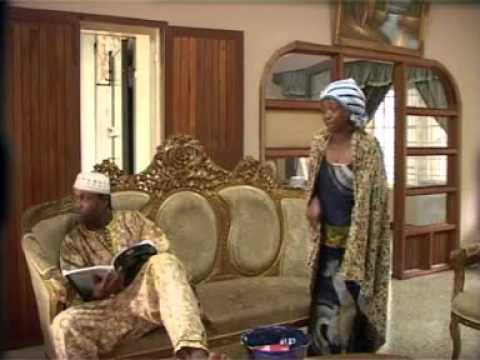 This music-film from Sierra Leone tells the story of two married women. One of both, Mammah Saylah is suffering from not having given birth to a child so far. As a consequence thereof she is discriminated as well by her husband as by the son of the other woman.  Despite all those circumstances, it seems as if her precarious situation will twist soon.

This movie was chosen by Sheriff.

Many emigrants get on overcrowded trucks. Their destination: Europe. As they reach it after a hard journey, they are confronted with a hard reality: how Europe treats refugees.

This movie was chosen by Ayham.