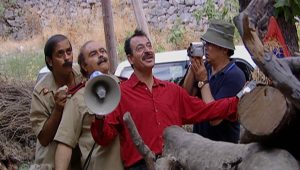 In this episode of the famous series The Lost Village a group of French confuses a a little village in Syria. The neighbours envy each other. Everybody wants to have the journalists on his own. A situation, that ends in a wild and funny chaos … 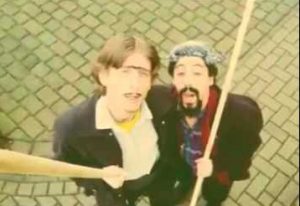 France/Paris is also very important in the remake of the series, produced by two syrian refugees, living in Germany. Due ot he attacks in Paris there are major missunderstandings between the two neighbours – who envy each other, like always.

This unit is presented by Ayham.