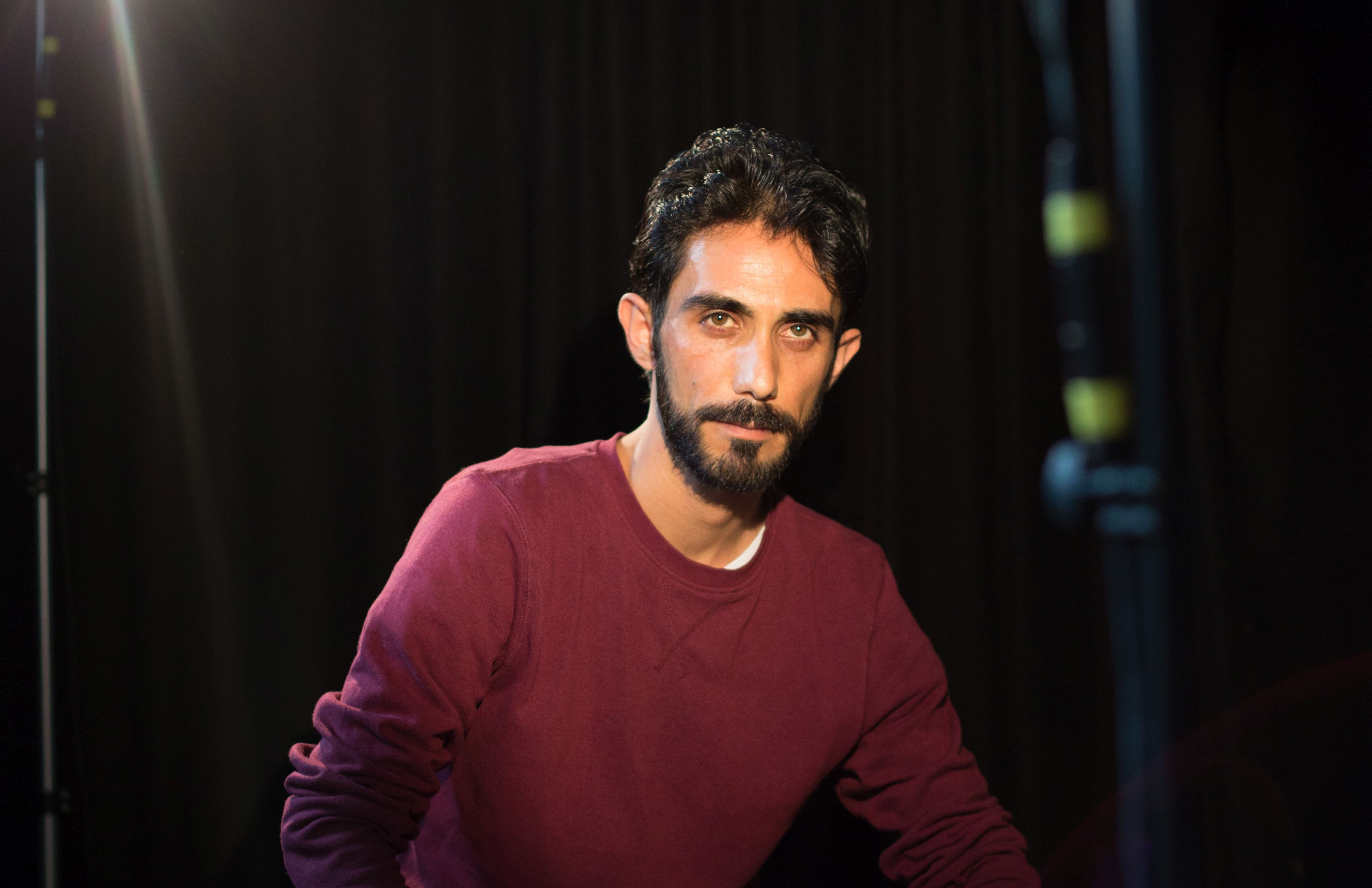 Now I want to say something about myself. When I was 18 I joined a big theater group called “Asad Theater”. After that I finished the University as a Director of Cinema and during that time I made three short films for the examination project of department.

I have experience in camera, editing and acting. I like it very much to watch new movies online in rooms like a Cinema. After University in 2014 we produced in a small team a long actionmovie called: “Black Mission”. I was the assistant Director of this movie and I also had a short acting role.

I want to select the Movie Black Mission for KINO ASYL and I want to explain more about the film and the team perspective. Why I choose Black Mission ? On one side because this is my first long film which I was assistant Director on the other side because I like action movies. . 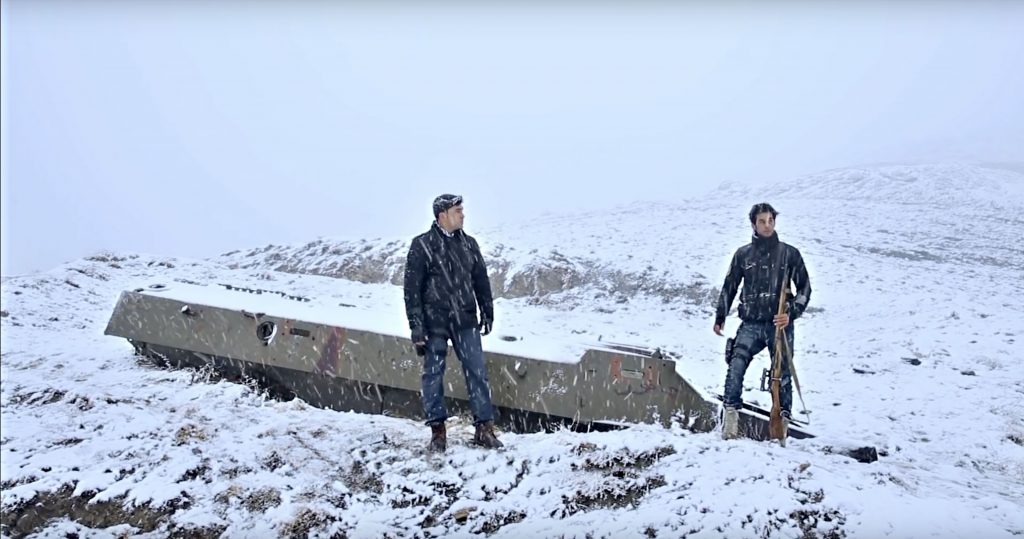 A story of Afghan Security Unit build to eliminate anarchy. ‘Black Mission’ is an action/thriller movie about Afghan Special Force Unit, to eliminate a big corrupt Mafia. The team leader (Mujtaba Sabbar) choose his own team and take a dangerous journey on the way to the North of Afghanistan.