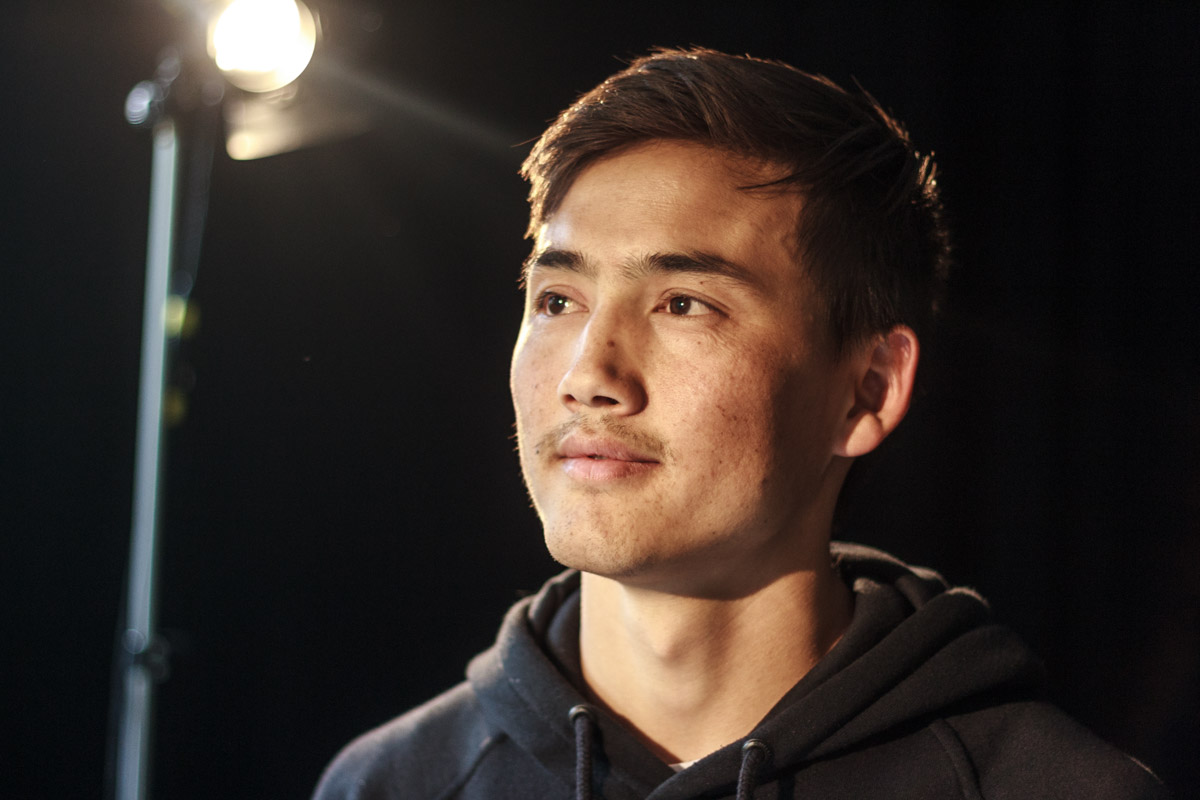 My name is Mahdi Amiri, i was born in Afghanistan, in the region Jaghori. I want to show the people our real culture. In my homecountry, there are many different nations, which have it’s own, different cultures.

I am, for example, part of the group ‚Hazara’, which is known for its magnificent, traditional clothing and for the food.

I always wanted to show the German people something from my culture, which would certainly appeal to them. I have so much to tell about it. KINO ASYL is a chance for me, which brings me a step closer to this goal.

I chose this movie, because it shows: 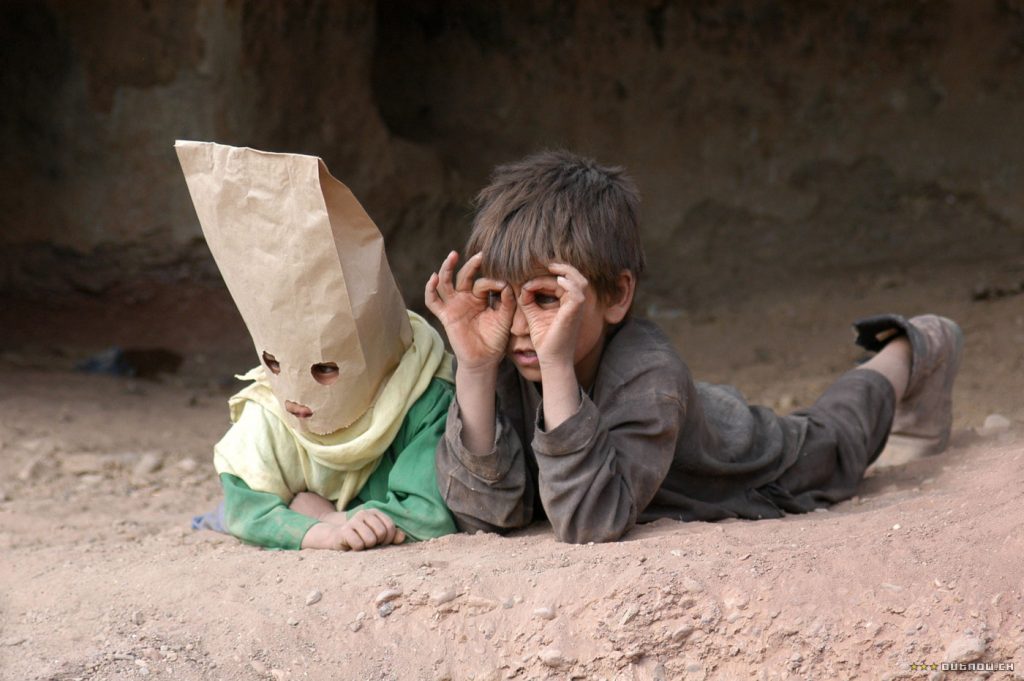 In 2001 the Taliban blew up buddha statues in Bamian, a cultural centre in Afghanistan. In the caves of a former monastery of this place, a girl called Bakhtay is growing up between fights with boygangs and with the deep wish of finding a place in a new girls school.