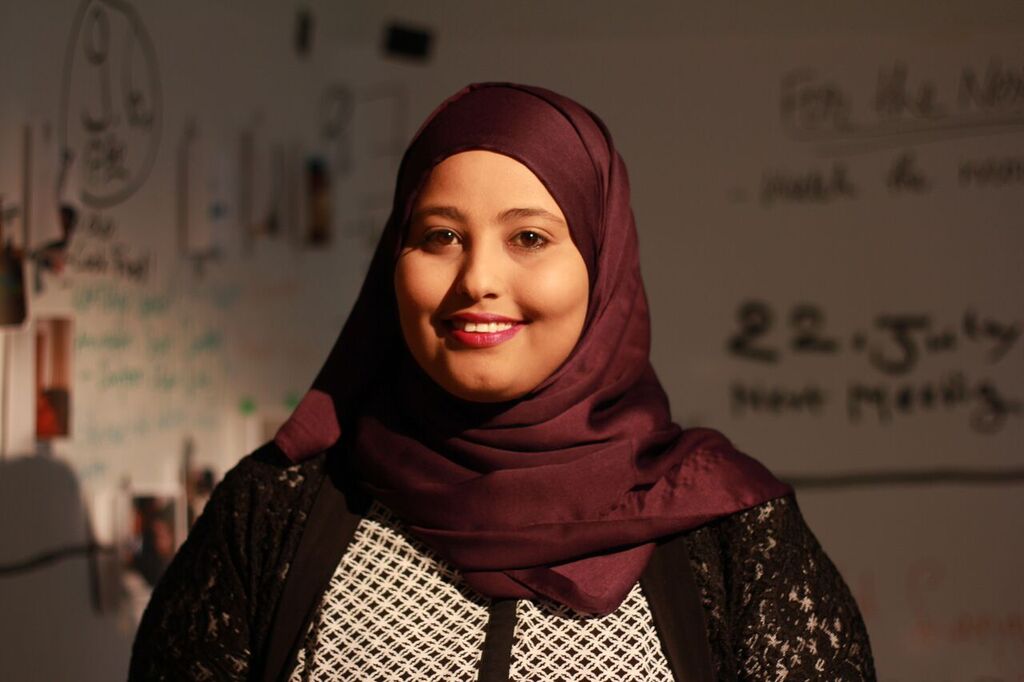 ,,I am from Somali and have been living in Germany since October 2015. I would like to take this chance to be thankful and grateful for all the opportunities and the safety I have received in this country. I believe I can reach my full potential without being hindered. Hopefully in future I want to be a human rights activist. KINO ASYL has been a great addition into my new life. Since I became a member of the team, I have been able to grow both creatively and socially. It is really a wonderful creative project that helps young people to have a platform.

I chose the documentary Africa Rising because it is something that affected me personally and I believe presenting it and educating people about this inhuman act is a responsibility. The main issue to highlight is most west/east African countries are trying to eradicate this barbaric culture but in Somalia this culture is justified with religion. This practice oppresses people because they are told that if they do not participate they are sinning describing an uncut girl with so many horrible names such as she is dirty or disgraceful, unqualified for marriage, etc.

I would like everyone to take something from this and have more compassion and empathy for any girl who has been deprived of a good and decent future.” 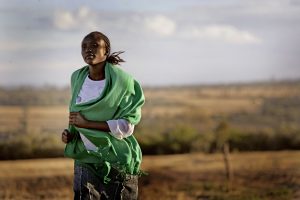 Every day, six thousand girls from the Horn of Africa to the sub-Saharan African nations are subjected to female genital mutilation (FGM). With little more than fierce determination and deep love for their communities, brave African activists are leading a formidable and fearless grassroots movement to end five thousand years of FGM. This extraordinary and powerful film is the first to focus on African solutions to FGM, presenting an insightful look at the front lines of a quiet revolution taking the continent by storm.