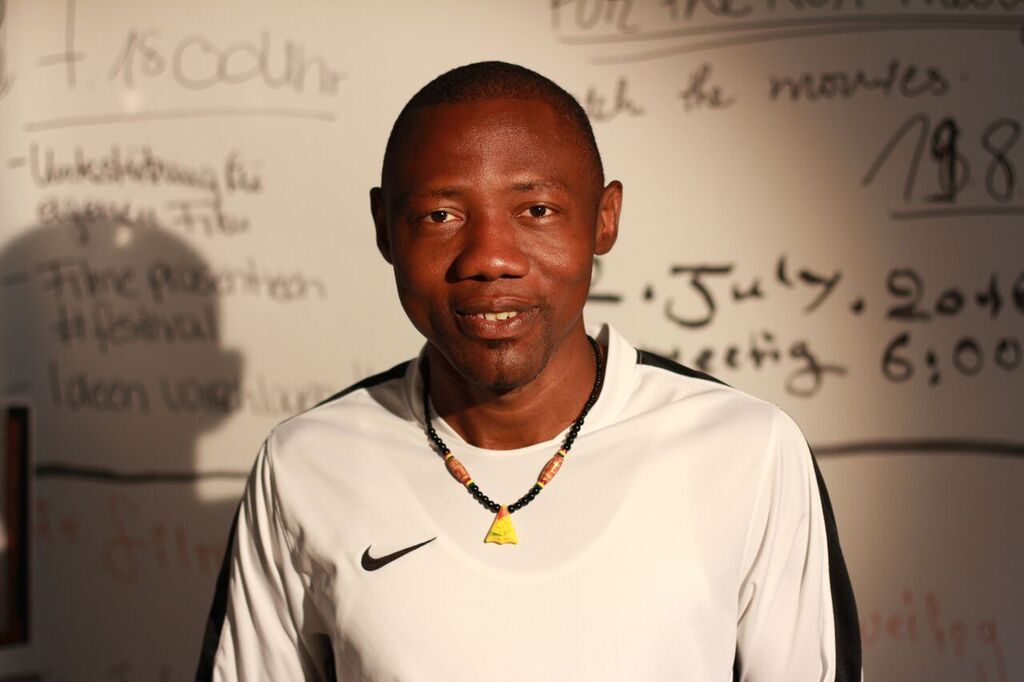 ,,I am from Sierra Leone, West Africa and have been living in Germany since November 2014. I am one of the team members of the project and this is my second year of being a member of KINO ASYL. I am taking part in the project because it is a MULTICULTURAL project in which I have learned a lot about different cultures from various countries. In my two years experience with KINO ASYL, I have been fortunate to meet and work with wonderful people from different parts of the world. It’s an unforgettable memory!!!

I am always known as the comedian among the members because I believe with a little bit of fun work goes lighter and faster.

This year we are showing a film called A stitch in Time at the KINO ASYL film festivals. This film is sponsored by the United States embassy in Sierra Leone and is very educative to the entire human race. We decided to show this film because it teaches the whole world that whenever something like a disease outbreak happens in any part of the world, it has to be taken seriously first by the people in that country, the neighboring countries and then other people from the other part of the world. This film is about the Ebola outbreak in Sierra Leone and its neighbors, how it defeated these countries´ health’s, educational, and the structural systems of these countries.

See you at the Kinos!” 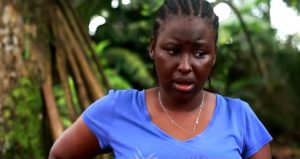 A Stitch in Time tells the story of six young Sierra Leoneans confrontation the deadly Ebola disease. Three of the friends do not believe that Ebola is real. The other three do, but are confused about misinformation, peer pressure, and cultural practices. Interwoven is the story of the doctor who has treated the young daughter of a friend exposed to Ebola. See which of these people defeated Ebola and who succumbed. Learn what action the survivors took to defeat Ebola.